Students who have been academically dismissed from Calwest may apply for re-admission after one year by writing to the Provost. The application for re-admission should include the following information: educational goals; past academic difficulties and steps taken to address these difficulties; plans for ensuring future academic success; and transcripts of academic work taken at other institutions during the period following dismissal. In evaluating an application for re-admission, the Provost will consider evidence of the student's growth and maturity that will indicate the student now has an increased probability of being academically successful. Re-admission of dismissed students is not automatic and will be granted only by the Provost. 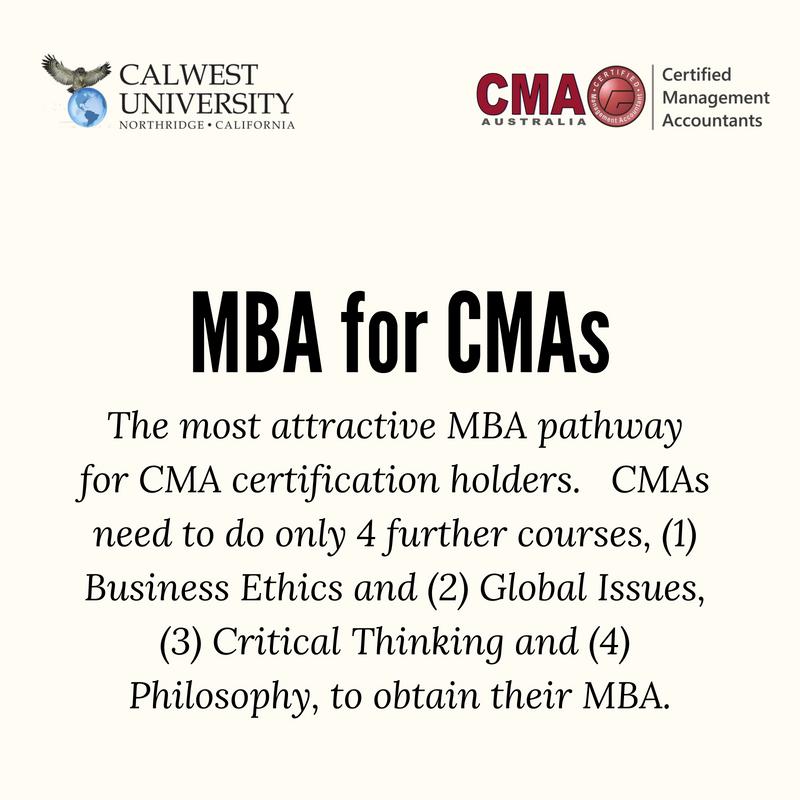 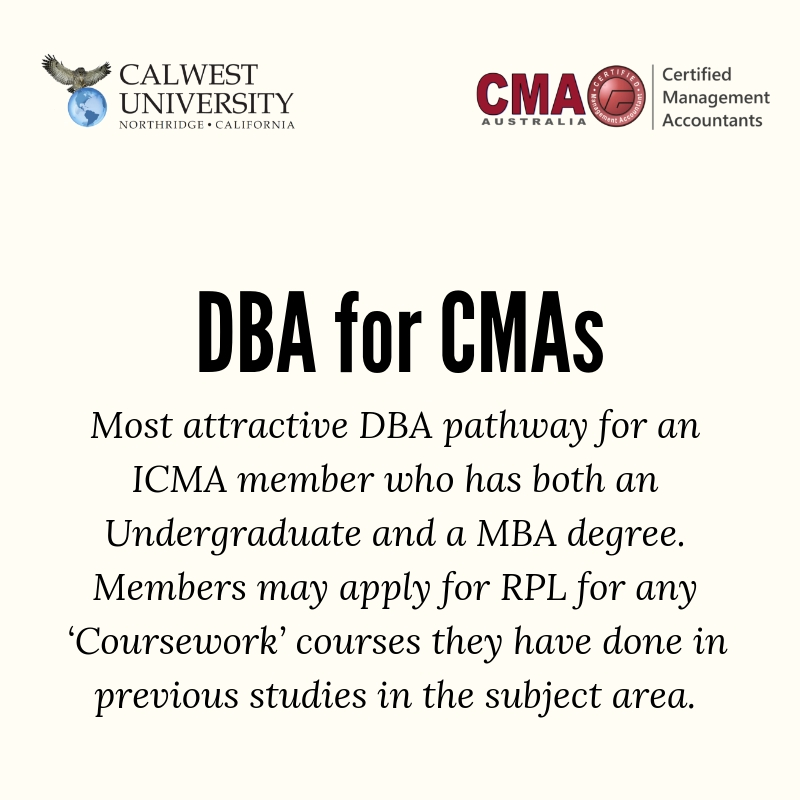 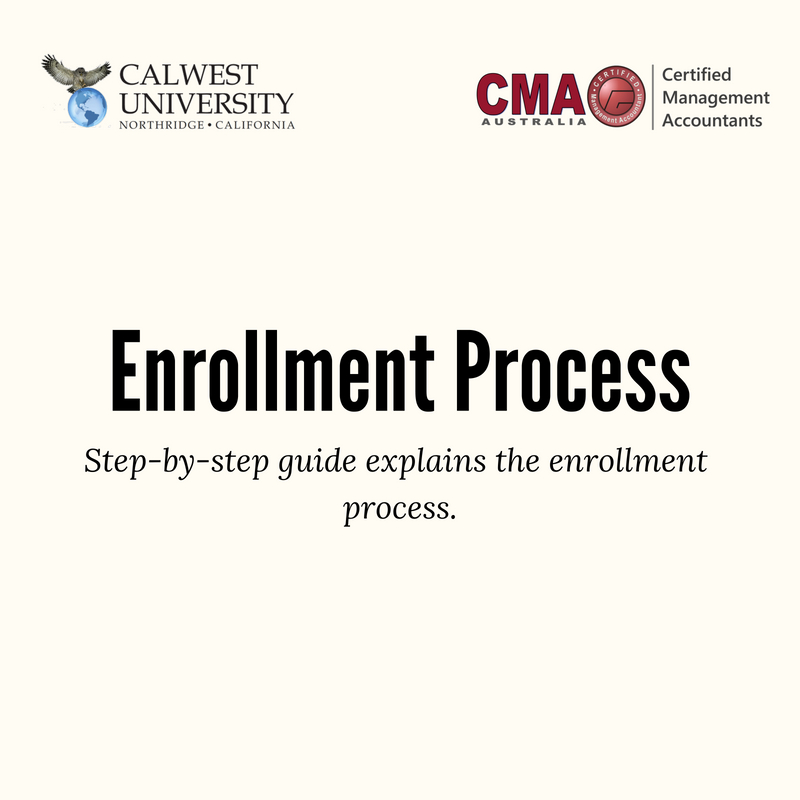 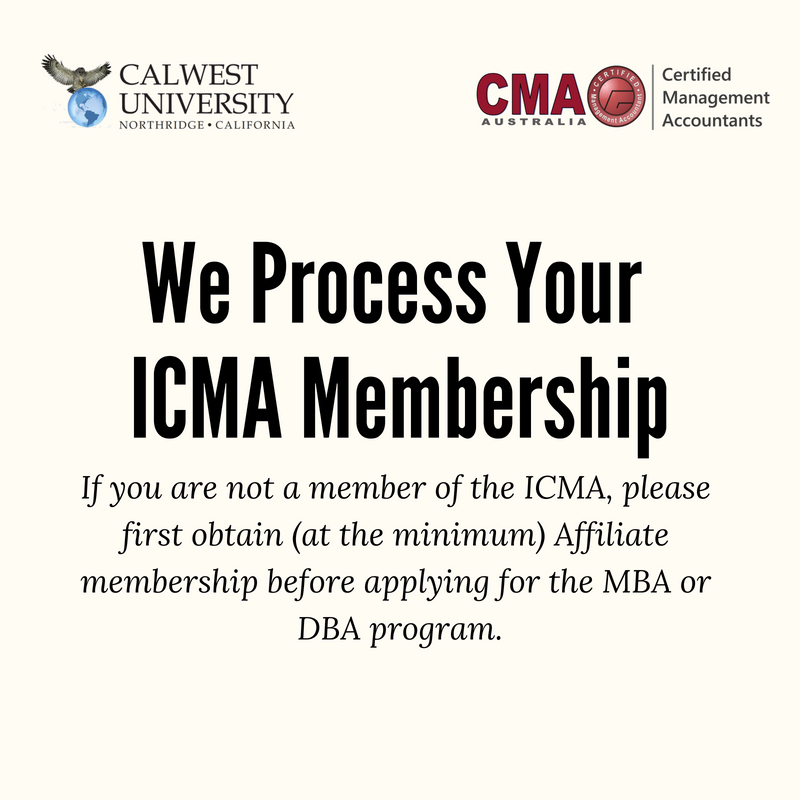